You can judge a book by its cover

When you publish a book there are two things that matter a disproportionate amount: the title and the cover. I once wrote a book called The Dead Sea Files. The idea was that in the place where they discovered the Dead Sea Scrolls I found God’s filing cabinet, containing memos, lists, emails, letters, etc. from biblical characters. (If I get a moment, I’ll post some material from it on the site.) I thought it was quite a funny book, but it bombed and was remaindered in spectacularly quick time. Part of the reason was that the book had neither (a) a funny title, nor (b) a funny cover.

Since then I’ve paid more attention to cover and title. Of course, if you have a great title and a great cover you’ve still got to deliver. And the better the title, the higher the expectations. A good cover and title doesn’t guarantee a success; but a bad cover and a bad title, makes failure almost certain.

The Christian publishing world is full of awful titles, but here is my personal favourite, all-time, brilliantly dreadful book title: 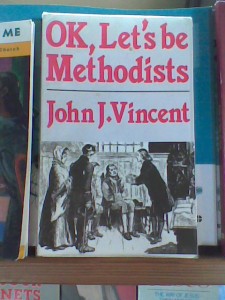 ‘Ok, Let’s be Methodists.’ Presumably, it was part of a series which included ‘All right, I’ll be an Anglican’ and ‘Sod it, let’s try the Seventh Day Adventists’.

I was thinking about this, because Boing boing has a post with this great magazine cover. 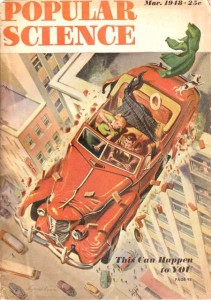 I mean wouldn’t you want to read this magazine?

My favourite covers, I think, are the covers for Len Deighton’s series of spy novels written in the sixties and designed by Raymond Hawkey. 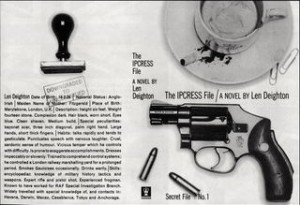 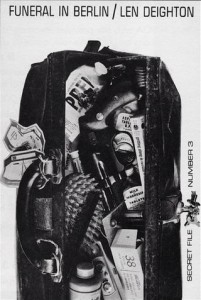 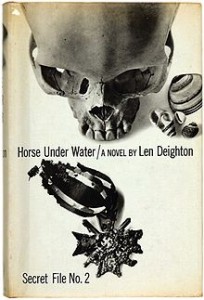 Wonderful stuff, which captures the mood of the books perfectly. And the titles are good as well.
There’s a good article about Hawkey here.