Why the Archbishop of Canterbury should wear a beret

I saw this picture of the pope the other day. I should have been thinking about his comments on equality and his forthcoming visit, but I really though ‘Blimey. That’s an enormous hat.’
Look at it. 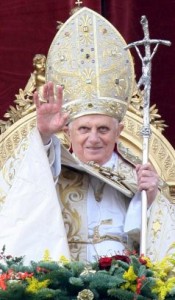 Now compare it with the Archbishop’s Hat: 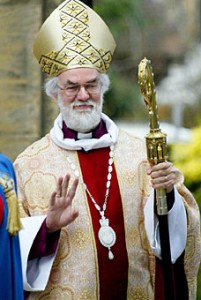 I wondered if the size of the hat was linked to the number of followers. There are, after all, many more Catholics than Anglicans. But then you’d expect it to be reflected by the Orthodox churches. Here are the Patriarchs of Constantinople and Russia (somewhere around 300 million combined). 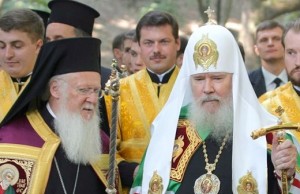 Nice hats, but clearly not high enough for the number of followers they have. But what if the size of the hat really reflected the number of Christians in those communions? The result would look like this: 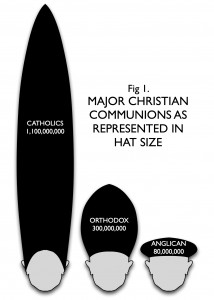 Which is why the Archbishop should really wear a beret.

(There are also some 800 million protestants in the world, but they are so splintered and fragmented they’d all want a flat cap each.)

Perhaps I should do a book: Stupid graphics to explain the church.